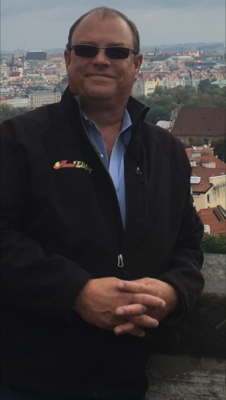 Billings on the corner of 27th Street and 4th Ave North was purchased to become the 2nd MasterLube store, joining the 1st out on 24th Street West. The store already had a crew doing oil changes under the previous owner, one of them was Craig Godfrey.

Fast forward 37 years and Craig has stepped into his latest role at MasterLube as President Emeritus, and grandpa. Craig led MasterLube in many capacities after coming up out of the pit and eventually settled in as President/CEO in the early 2000’s. The years that followed were marked by consistent growth, in people and for MasterLube, new stores and new services, and the foundational standards that make MasterLube what it is today in Billings and Laurel. Craig and Bill Simmons sat down, separately, to discuss the 40 years since MasterLube was founded (37 of them together), changes that have recently been announced, and what the future holds for the next 40 years. This is the result of those sessions: